DYSZELSKI TO COMPETE IN RADICAL WORLD FINALS WITH WISKO RACING

Following successful campaigns in karting, NP01 Prototype competition, and a partial schedule in USF2000 in 2022, Danny is eager to showcase his talents on an international level in Las Vegas competing in the Radical World Finals.

“I’m super excited to pair up with WISKO Racing for the World Finals in Las Vegas, after testing the Radical at Virginia International Raceway with the team, I am confident that I have all the tools around me needed to win at Vegas.”

Danny will be competing in a Radical SR3 1500cc race car, a high performance sports car that brings unparalleled race car technology to the track. Based in the UK, Radical Motorsport has become one of the largest producers of racing and track cars in the world building over 2,000 cars globally in the past two decades.

“I am super-ecstatic to have Danny join my team, WISKO Racing, for the Radical Cup World Finals event at Spring Mountain Raceway in just a few days time. From my recent experience with Danny I can tell straight away that he’s a highly-talented and laser-focused driver and with his youth still very much on his side, the sky is the limit as to what he will achieve in motorsport.

I’ve always felt that Radical Cup North America can be a tremendous development option for young drivers coming out of karting and making their way into race cars and with Danny’s successes in high-level kart racing and recent USF2000 competition there’s no doubt in my mind he will gain quite a bit of notoriety among the Radical community on debut at Spring Mountain. There’s a very special place in my heart for young driving talent and ultimately what makes me proudest as a race team owner is watching young drivers succeed in their discipline of motorsport through hard work and conviction.”

WISKO Racing operates out of Virginia International Raceway and was born from the desire to support drivers achieve their goals. Through coaching, data analysis and a hands on approach combined with many years experience successfully running Radical cars, WISKO helps racers climb to the next level of performance.

The World Finals will be streamed on the RadicalMotorsport Youtube November 11th – 13th. 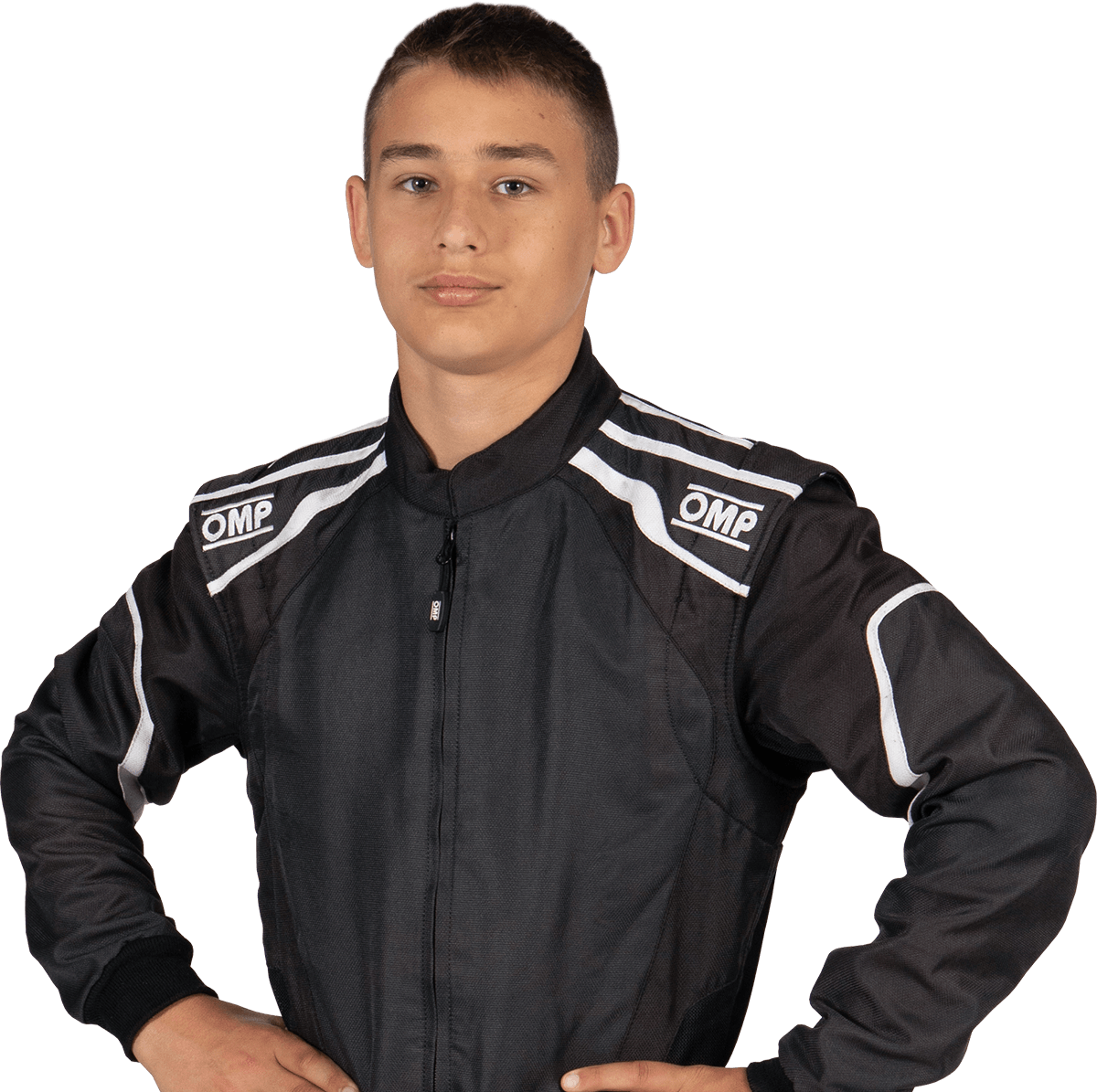 Danny’s love for all things cars and racing began at a young age. Ever since Danny was 4 yrs old, he has been actively competing at the national level all over the USA. He previously raced sprint-style karts at all major karting series including USPKS, SKUSA, ROK Cup USA, WKA and more.

Since obtaining his Competition License, Danny has continued pursuing a future in motorsports. He was selected to compete in the Lucas Oil Scholarship Shootout, actively races year-round in the Cooper Tires USF2000 Championship open-wheel series with Velocity Racing Development.